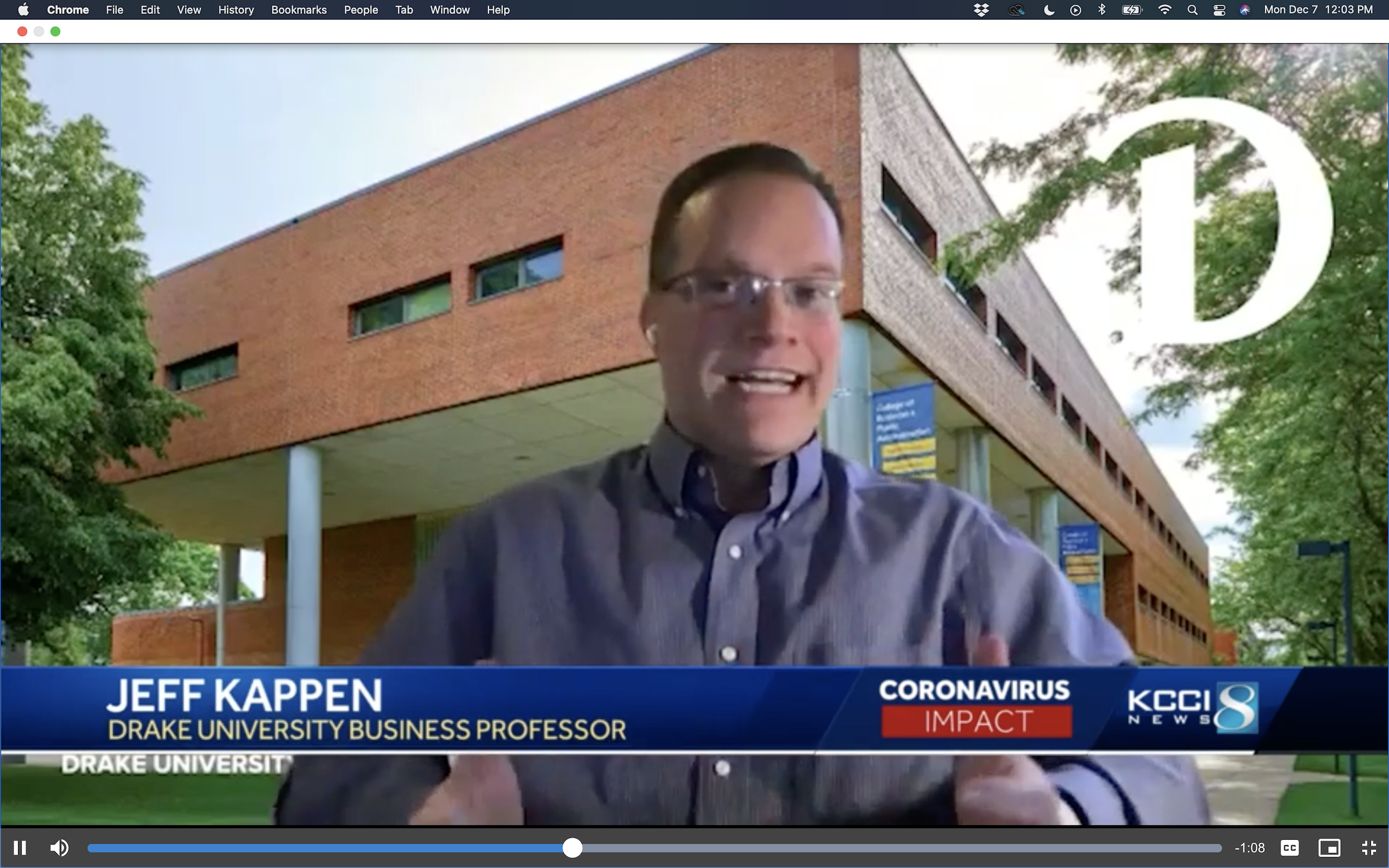 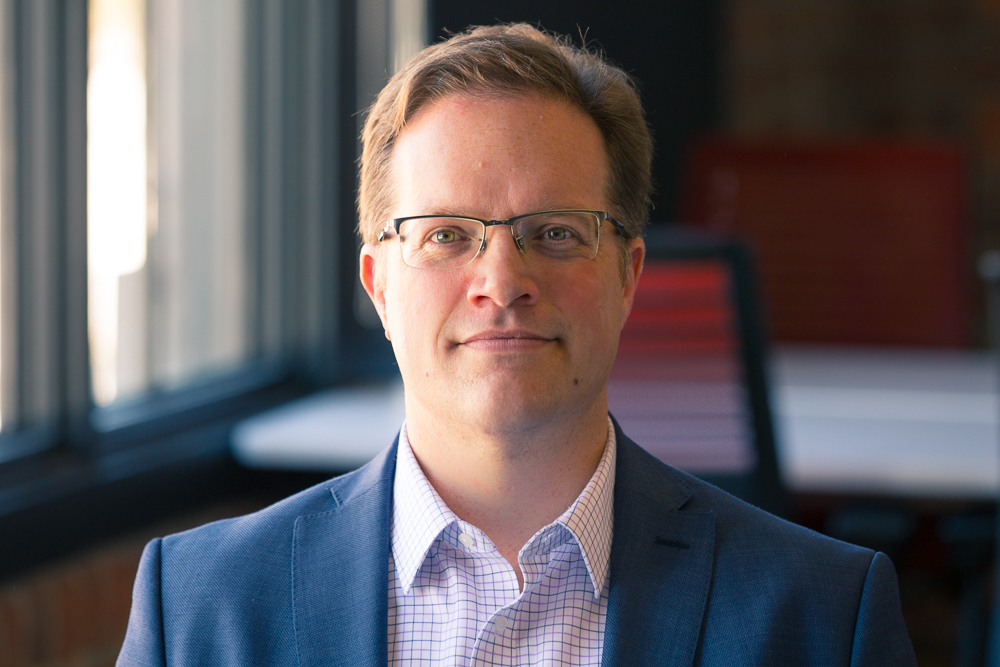 Jeffrey Kappen, PhD
Partner
Jeff Kappen discusses the impact of another round of COVID-19 stimulus.

Gov. Kim Reynolds called on Congress Tuesday to pass another round of COVID-19 stimulus. There is less than one month before the moratorium on evictions and freeze on federal student loans expires. Reynolds said during a COVID-19 news conference that it is up to lawmakers to provide relief. Saying—it's up to them to provide relief.

“Unfortunately, there's just not enough state funding to make everybody whole,” Reynolds said. The governor’s calls for relief came on the same day a bipartisan group of lawmakers released their $908 billion stimulus plan. The proposal would provide aid to state and local governments, small businesses and the unemployed, but would not send stimulus checks to Americans. Many economists have called for more stimulus, fearing a potential holiday-fueled COVID-19 surge that could cause a further dip in consumer confidence.

Jeff Kappen, associate professor of management and international business at Drake University, said the result would be a double-dip recession that could close businesses for good. “The resilience and sort of spare savings that maybe people had for the April surge and the July surge, those coffers are empty,” Kappen said. Kappen said he believes there is momentum for a stimulus in and out of Washington, D.C., to keep the country afloat until a vaccine becomes widely available.

Even if a stimulus plan is approved, Kappen said it is difficult to predict whether aid would prevent another recession. “I think at a minimum it would lessen the blow,” he said. Kappen said the spring stimulus reduced Americans' stress and gave provided peace of mind. He believes lessening the load once again could help communities thrive in 2021. “At the end of the day, the national economy is only one component of our collective wellbeing,” Kappen said.

Reynolds’ calls for stimulus received bipartisan agreement from Iowa leaders. Democratic Rep. Cindy Axne said in a statement that she concurs with Reynolds and has spent six months pushing leaders in both parties to come to another deal. Axne’s statement went on to say, in part, "I'm returning to Washington tonight with reaching that agreement as my top priority."