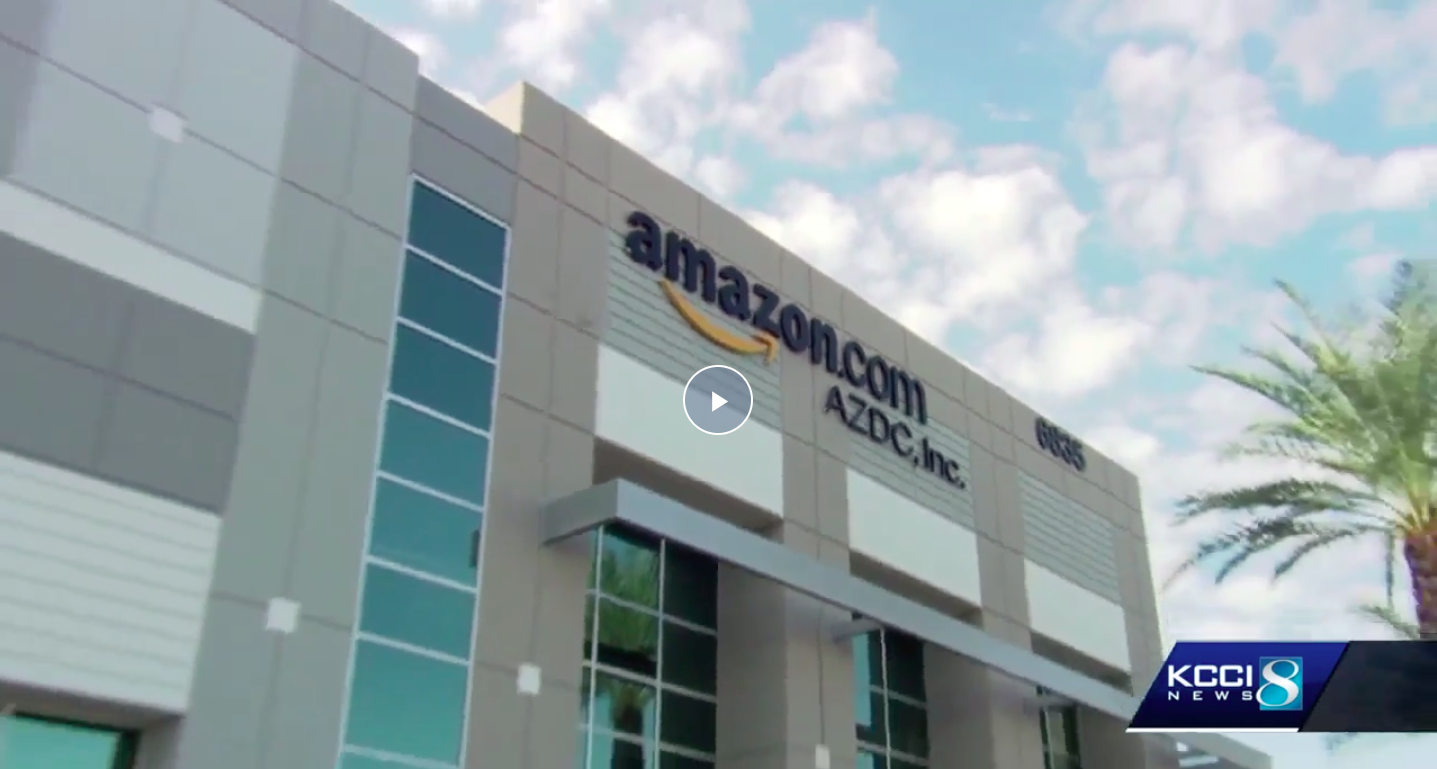 Matthew Mitchell, PhD
Partner
Matthew Mitchell believes Amazon's wage increase to $15 an hour could spark a conversation about raising wages around the state

On Tuesday, Amazon announced it will raise its minimum wage to $15 an hour -- more than twice that of Iowa's minimum wage of $7.25. Business leaders in Iowa believe this raise could spark a new debate about how companies will pay their employees a living wage.

"This is an issue that's ripe for conversation, and it's one that I expect today's announcement will really help us advance,” Mitchell said.

Other companies, like Walt Disney and Target, have considered similar wage increases.